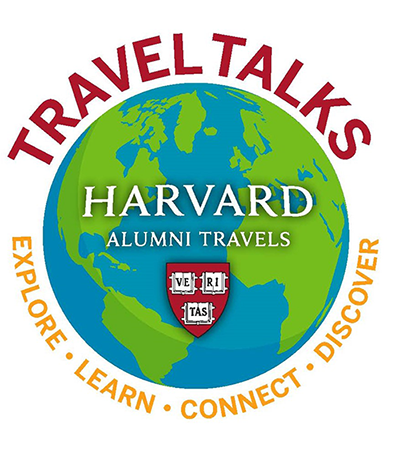 Alred Russel Wallace and the Origin of Species

With the 2023 centennial year of his birth approaching, join us as we trace the epic trajectory of Wallace's life and thinking, from his meteoric rise in the 19th century to his virtual eclipse in the 20th. Along the way we'll explore the ups and downs of Wallace's relationship with Darwin, and critically evaluate the 'conspiracy theories' that Wallace was wronged by Darwin and his circle over credit for the discovery of natural selection.

Space is limited and on a first come, first serve basis! Please note, this lecture will be recorded and shared with you. Register now.